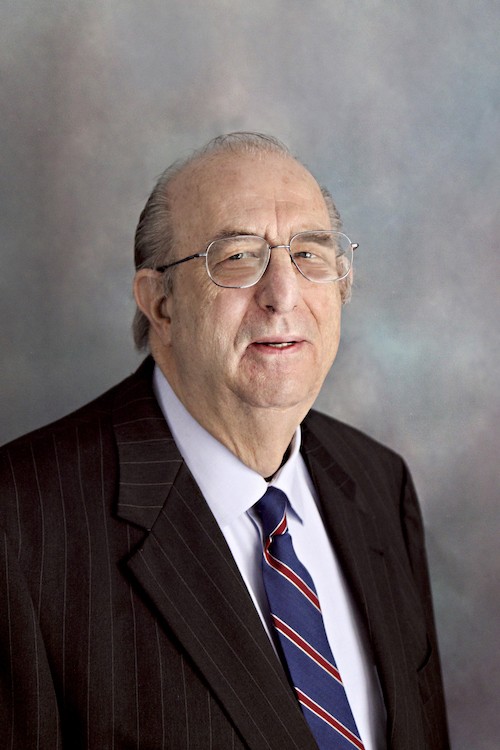 Throughout his time in school, Attorney Deiter worked in various roles including a financial role with TE Connectivity and as a summer associate with Williamson, Friedberg & Jones. He also served as President of the Corporate Law Society and as a mentor for the Phi Delta Phi Legal Honor Society while at Penn State Law. He is a member of the Pennsylvania Bar Association.